Bedurya Publications is a nonprofit publisher of educational materials about Sowa Rigpa (Tibetan medicine) and its related sciences and healing practices. As a branch of TME – Tibetan Medicine Education Center, our goal is to preserve, transmit, and promote these precious teachings across the world to expand contemporary understanding and practice, and thus contribute to health, wellbeing, and spiritual growth.

Bedurya is run by dedicated people and operates independently from any political or religious institutional affiliations.

We are committed to our mission, which we strive to carry out sustainably and on a noncommercial basis. 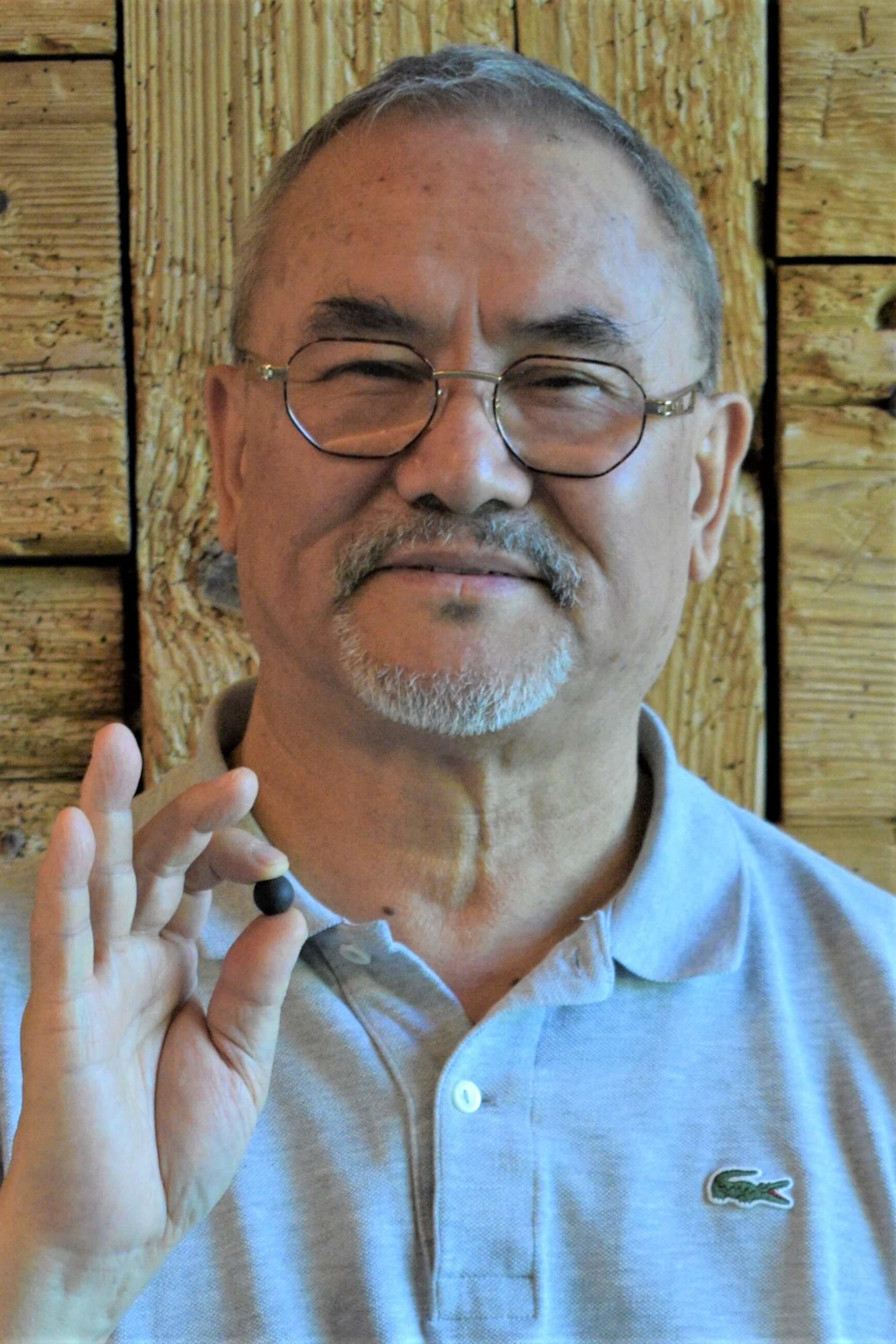 Dr. Pasang Yonten Arya (Menrampa) is a practitioner, scholar, and teacher of Tibetan medicine educated at Men-Tsee-Khang in Dharamsala. When he graduated first of his class in 1977, he was offered the rare opportunity for further specialization in pharmacy. In 1982, Pasang Yonten participated in the alchemical practice of mercury purification under Dr. Tendzin Chödrak, completing his medical training. He served as assistant pharmacist, professor, and Men-Tsee-Khang college principal until 1989. After lecturing at the Central Institute for Buddhist Studies (Ladakh, 1989–1991), he moved to Italy.

Dr. Pasang then acted as guest professor in Tibetan medicine for DÄGfA (the German Medical Association for Acupuncture) for more than two decades. He co-founded the New Yuthok Institute in 1999 in Milan. In 2005, he also co-founded TME in Switzerland. Through TME, hundreds of students have had the opportunity to learn from him through online seminars and onsite practical workshops. Menrampa Pasang Yonten Arya is one of the most senior and respected Tibetan medical teachers in the West.

Dr. Jan van der Valk is a scholar-practitioner trained in the fields of biology (University of Leuven), ethnobotany and anthropology (University of Kent), and Tibetan studies (Rangjung Yeshe Institute). For his PhD dissertation in anthropology (2017) and currently as a postdoctoral researcher (University of Vienna), he has mainly focused on how natural ingredients are transformed into potent medicines by working with traders, manufacturers, and materia medica experts in Switzerland, India and Nepal. Van der Valk has been learning Tibetan medicine under Dr. Pasang Yonten since 2012, and started his own practice and herbal dispensary called The Blue Poppy in Belgium in 2017.

Supported by an enthusiastic team for graphic design, website development, and admin, Jan is happy to act as chief editor at Bedurya Publications. 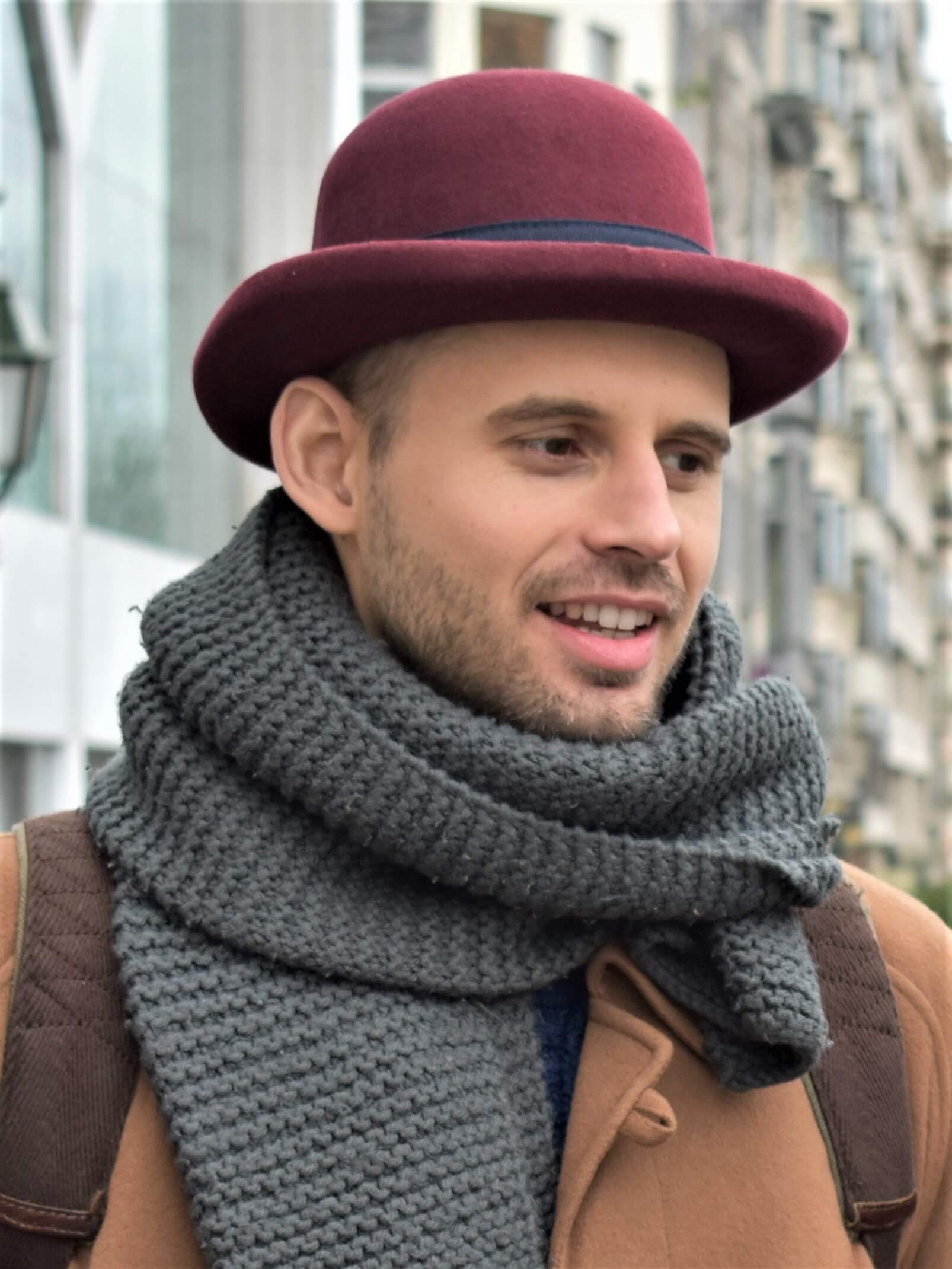 Bedurya is part of TME, a nonprofit dedicated to the flourishing of Sowa Rigpa worldwide. With your purchase, you support our mission. Thank you!

Sign up for our seasonal newsletter about the latest releases, upcoming publications and more!

We use cookies and similar methods to recognize visitors, remember their preferences, and to analyze site traffic. By clicking “ACCEPT”, you consent to the use of these methods.
For more info, refer to our Privacy Policy.